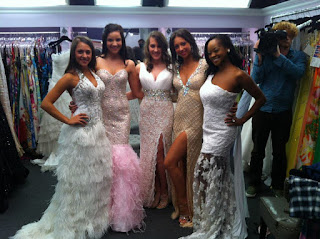 Here I am with some of the beautiful models who were selected to rock the runway in the SuperModels Unlimited/ Diane &Co. Fashion event in Atlantic City. The fitting was filmed at Diane & Co. for the hit show Jersey Couture.
Posted by Mrs. New Jersey All-Star 2018 at 7:06 AM No comments: 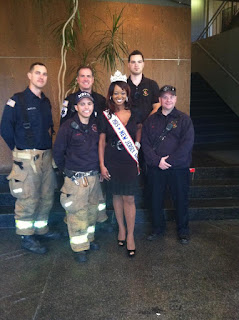 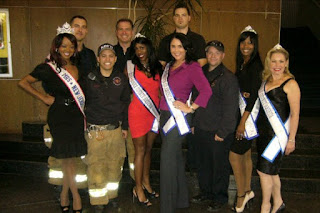 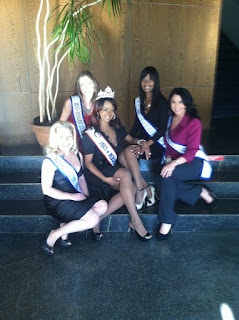 Broadway met New Jersey in the spectacular Rising Phoenix Dance Tribute for the 911 ten year anniversary. The event took place at the beautiful Crossroads Theater in New Brunswick, NJ. Choreographers, Elise Counts, Christina Rak Sampson ( Mrs. NJ 2006) and Courtney George put together a show the was as inspiring as it was entertaining. The whole Mrs. New Jersey Organization was thrilled to be a part of such a wonderful event.
Posted by Mrs. New Jersey All-Star 2018 at 6:45 AM No comments: 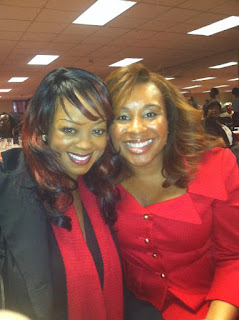 I love going out to support and celebrate the accomplishments of my friends. On this day I was in Newark, NJ, applauding the Honorable Judge Tiffany Williams as she was recognized for her work as Founder of the Esther Project, a movement that encourages women to live with purpose.
Posted by Mrs. New Jersey All-Star 2018 at 6:26 AM No comments: 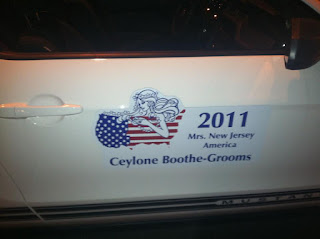 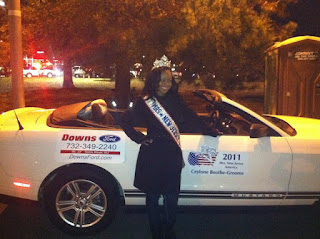 Spooky ghosts, ghouls and characters of whimsy, were all in attendance at what is reported to be the second largest parade in the world, the Toms River Halloween Parade! It was my pleasure to ride and wave in the parade which has been around for 74 years. I would like to send a special "thank you" to Downs Ford of Toms River for allowing me to ride in style.
Posted by Mrs. New Jersey All-Star 2018 at 6:19 AM No comments: 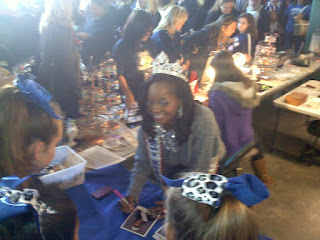 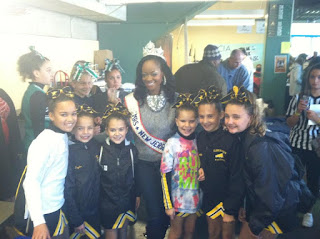 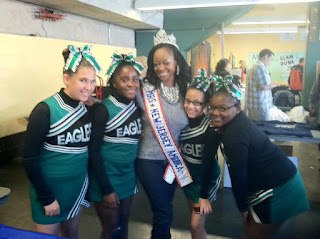 Sun National Bank Center played host to thousands of fans who came out to support their favorite team at the 2011 Eastern Region Cheer & Dance Championships. I was so awe-struck by the talented young ladies who performed their hearts out. It was truly a sight to see.

An In Jersey Holiday!

I had so much fun shooting a holiday spread for In Jersey Magazine. It was a beautiful, balmy, October day when the holiday shoot  took place. I love getting to each of the models and working with the talented crew. Thank you Karyn Collins and everyone at In Jersey Magazine for the awesome opportunity! 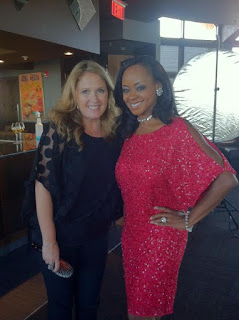 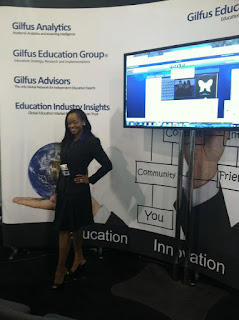 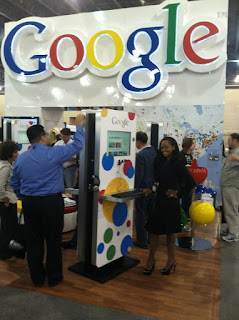 Showing people what is new and exciting in the world of higher education was part of my duties at the 2011 Educause Convention held at the Pennysvania Convention Center in Philidelphia, PA. The Educause Convention draws attendees from all professional levels, from all sizes and types of institutions from all across the country and around the world.
Posted by Mrs. New Jersey All-Star 2018 at 4:49 PM No comments:

Mrs. New Jersey All-Star 2018
Welcome to my world of beauty from the inside out. My posts focus on my life in the beauty & fashion industry as well as my commitment to female empowerment & serving my community.